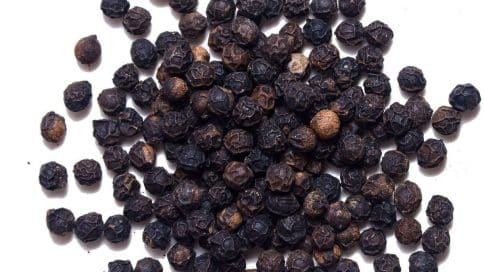 Sometimes, an employer decides to force an executive to sign a new contract while they are still working (usually in case of promotion, or because the executive doesn’t have a contract already, or the employer wants to update the termination clause in an existing contract, or because the employer simply thinks the executive earns too much compensation). However, employees and employers alike should consider that the demand to sign a new contract could trigger a constructive dismissal.

Not to mention, employers need to be aware they cannot just force an executive to sign a new employment contract with nothing in return. Employers must furnish “fresh consideration” (i.e. quid pro quo) in exchange for a new agreement. If there is no fresh consideration, then the new contract is “not worth the paper it is written on”. Think of it this way – if I ask my landscaper to mow my front lawn for $20, I can’t demand he then mow the back lawn for free. The same applies if I want to add new terms and conditions to my employees’ employment (i.e. a new contract). I need to give them something in return, like, for instance, greater group benefits or promotion in salary. Nonetheless, an employer could pay an executive as little as a one-time bonus of $1 (or even a peppercorn) as fresh consideration, but we would suggest adding some new benefit that is worth more. No rational executive is going to accept $1 for a brutal contract.

Many employers are now asking their long-standing executives to sign a new employment contract with an employer-friendly termination clause because of how expensive common law severance can be in the case of executives. However, as with all proposals to worsen an employment contract for an employee, there is a real risk that such a fundamental change could be a repudiatory breach of the employment contract. To that end, in some cases of highly paid senior executives whose common law right to severance is being demanded to be replaced by a new termination clause that better protects the employer, the executive could be losing out on perhaps millions of dollars in common law severance, which is surely enough money to trigger an anticipatory breach or repudiation of the employment relationship and thus a constructive dismissal.

Contact Dutton Employment Law if you are an employer or an executive with the issue of asking an executive to sign a new employment contract.