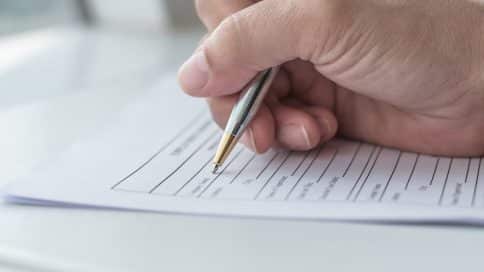 To qualify for employment insurance (“EI”) you need “X” number of “Hours” of work during a 52 week “Qualifying Period”.

Based on the government of Canada chart for Number of Insured Hours Required to Qualify for Regular Benefits in Toronto, Joe would not qualify for EI with only 400 hours because he needed 700 hours in the qualifying period.

However, what if Joe negotiated himself a 10-week severance package? Would those 10 weeks get him over the edge to 700 qualifying Hours for EI? The theory is simple. 10 weeks of pay in lieu of notice equal the equivalent of working 400 hours. Therefore, in theory, Joe would have worked the equivalent 800 hours in the 52 week qualifying period had working notice been given. But, does Service Canada recognize the 400 hours equivalent earned in this notice period? The answer is no, unfortunately. Reasonable notice is a “retirement allowance” to which no Hours are earned. However, if the severance pay was not for reasonable notice, but rather for the statutory severance period or a contractual notice period according to a termination clause or from a constructive dismissal, then those monies could perhaps be considered “Hours” because they are not retiring allowances.

Part I of the Employment Insurance Regulations (SOR/96-332) define what are “Hours of Insurable Employment”. Section 10.1(3)(b) says that “Hours” can be Hours even if the employee did not work:

“Where an insured person is remunerated by the employer for a non-working day and does not work on that day, the person is deemed to have worked in insurable employment for the number of hours that the person would normally have worked on that day.”

A retiring allowance is defined in subsection 248(1) of the Income Tax Act as an amount received by an individual:

Call us to help you if you have been denied EI even though you had enough qualifying hours per your termination package.