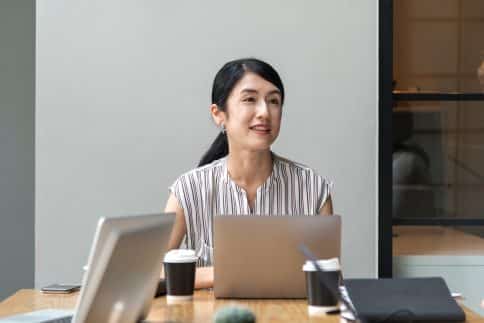 How do the courts determine how much commissions the employee should be paid over the reasonable notice period?

The courts will prorate commissions generally based on the last year or some other period if necessary such as the last three years (i.e. if there were unusual circumstances in the last year such as maternity leave or bad market conditions). In other words, if someone is entitled to severance or reasonable notice period of six months, the courts will award them the same commission payments they received last year (or some other year if necessary) for a period of six months, prorated. In even simpler terms, if someone who made $40,000 in base salary but made $100,000 last year in commission payments, and they were subsequently awarded a six month notice period following termination, they would be owed six months of full pay, being $20,000 base salary and $50,000 in commission.

Can an employer contract out of paying commissions over the reasonable notice period?

Generally, an employer cannot use a termination clause in an employment contract to limit reasonable notice pay to just base salary (i.e. no commissions). This is because under employment standards minimum legislation (i.e. the Ontario Employment Standards Act), commissions are treated as “wages” and any attempt to contract out of the payment of “wages” is void.  This means the termination clause could not be enforceable.

Dutton Employment Law is a law firm focusing on severance for commissioned employees and other salespeople. Call us if you would like to know more.