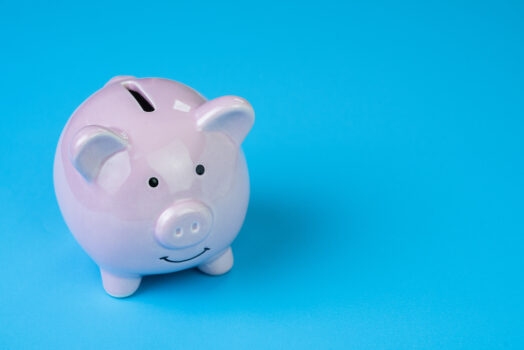 Regulation 396/95 of the Employment Standards Act (“ESA”) sets out the rules about minimum wage in British Columbia.

What about Domestic Workers?

Domestic workers like nannies must be paid the general minimum wage ($14.60). There is no lesser wage in British Columbia for domestic workers.

However, if the employer provides room and/or board (meals) to the domestic worker, they can charge them up to $325 per month for room and board. However, the domestic worker must agree in writing before any such deductions can be taken from their paycheck.

On the contrary, live-in home support workers (i.e. workers who provide personal care and companionship for seniors, persons with disabilities and convalescent clients and who live with such clients) must be paid a daily minimum wage, not an hourly minimum wage. The daily wage for support workers in BC is $113.50 per day, even if it is just a part-day worked.

If an employee is paid entirely or partly on commission in British Columbia, the employer must pay the employe an amount to at least the minimum wage for each hour the employee has worked.

If an employee has earned no commissions one week, he is still entitled to the minimum wage for all hours worked. If a commissioned employee’s wage is below minimum wage for the hours they worked, the employer must top up their payment so that it’s equal to minimum wage. If, on the other hand, an employee has earned over $584 (40 x $14.60), for example, in a 40-hour workweek, the employer will not need to make up any difference.