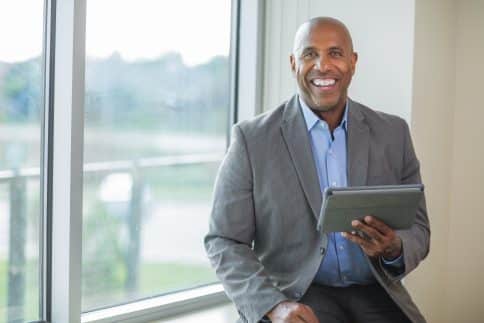 It is the terms of an Equity Agreement, Shareholders’ Agreement or Stock Plan that determine employees’ rights with respect to shares. The common law relating to compensation for breaches of a contract of employment (i.e. reasonable notice) does not apply to shares where there is a distinct agreement.

A recent case, Mikelsteins v Morrison Hershfield Limited, determined if an executive employee was entitled to an increase in the value of shares of his employer, along with a share bonus or dividend attached to the shares, through the period of reasonable notice. The employee, Mr. Mikelsteins, had an employment contract and a shareholder agreement with his employer. The employment agreement entitled him to 26 months reasonable notice, but the shareholder agreement said that the employer could buy back his shares for their present value within only 30 days after the termination date, and thus no dividends would be owing over the 26-month notice period. Mr. Mikelsteins sued: The issue was this: Was the executive entitled to the share dividends that would have accrued during the 26-month notice period or not?

At the lower court, Justice Nakatsuru found that the executive was entitled to the share dividends over the 26-month notice period based on the common law theory that the employee must be in the same position they would have been in had they served their period of reasonable notice (see Paquette v. TeraGo Networks Inc.).

The employer appealed, and the Court of Appeal overturned the lower court decision, holding that contractual rights differ from common law employment rights. There is a difference between what a dismissed employee is entitled to as damages in lieu of common law reasonable notice upon termination of the employment contract and what the employee is entitled to under the terms of more specific contracts:

The next issue was whether the 30-day repurchase clause in the Shareholder Agreement was void on account of s. 60(1)(a) of the Employment Standards Act, which makes it illegal to reduce an employee’s wage rate or alter any other term or condition of employment during the notice period. However, this argument failed. The Court of Appeal found that a Shareholders’ Agreement is not a term or condition of employment. Therefore, it could not be void by way of the Employment Standards Act:

On a related note, this case answers the question: When is the trigger date for an employer’s right to repurchase shares of a terminated employee? The answer is the date of termination, not the end of the reasonable notice period.